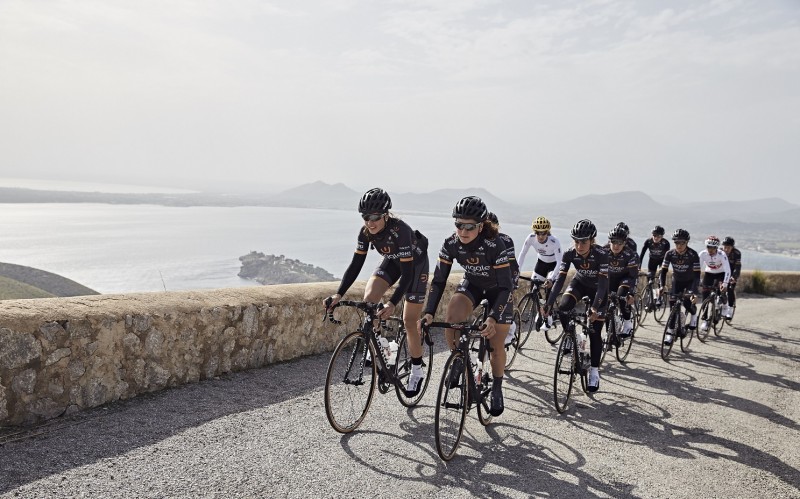 With International Women's Day close to hand, we chat with members of the Wiggle High5 Pro Cycling Team; on what motivates and inspires them in their sport. 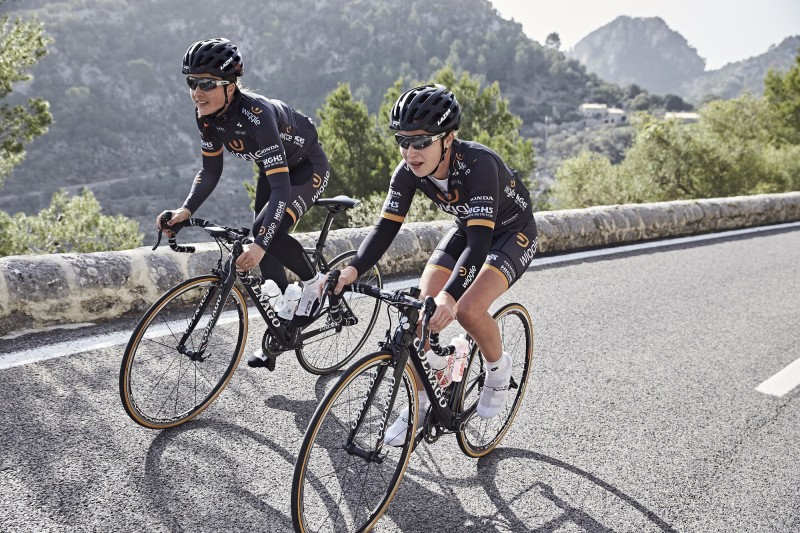 What is your favourite motivational soundtrack?

I don't have a set playlist as such; I actually like to just listen to the upbeat tunes that are in the UK Top 40 at the time.

I would actually say my Grandmother. She is already in here 80's and she can plank for over 1 min. She is so strong headed and positive!

If you could give a younger you one piece of advice, what would it be?

Be patient. It is very easy to get caught up in training and miss out on a lot of things. I wish I'd enjoyed my time off the bike a bit more.

It's really important to have as much fun on the bike as possible when you are younger. The serious stuff will come later. 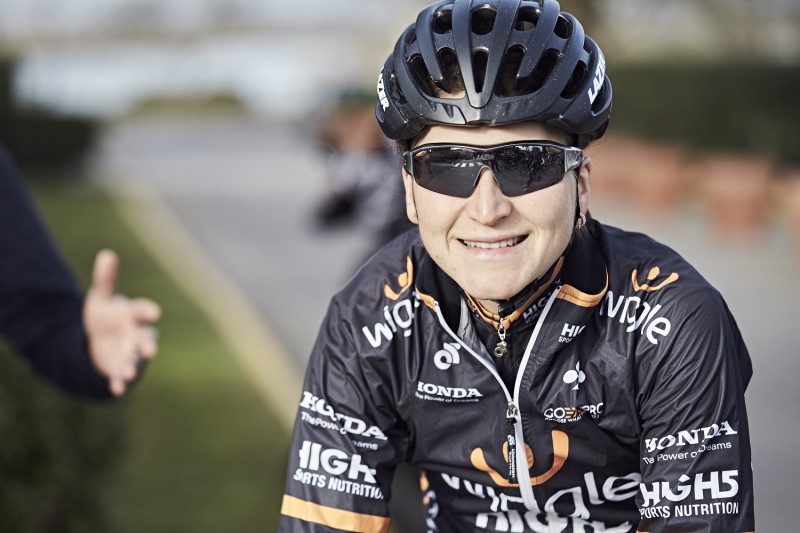 Can you let us know 5 songs you would add to your motivational playlist?

I don't have idols, but I have always admired (when I was a younger cyclist) the performances of Emma Johansson and Tatiana Guderzo.

What advice would you give to the next generation of female cyclists?

I think it's very important for a young cyclist to be resilient; when you are young you want everything, and now. But, the good performances are a long term sum of years of trainings.

Sometimes people don't realise it, and at the first difficulty they give up. 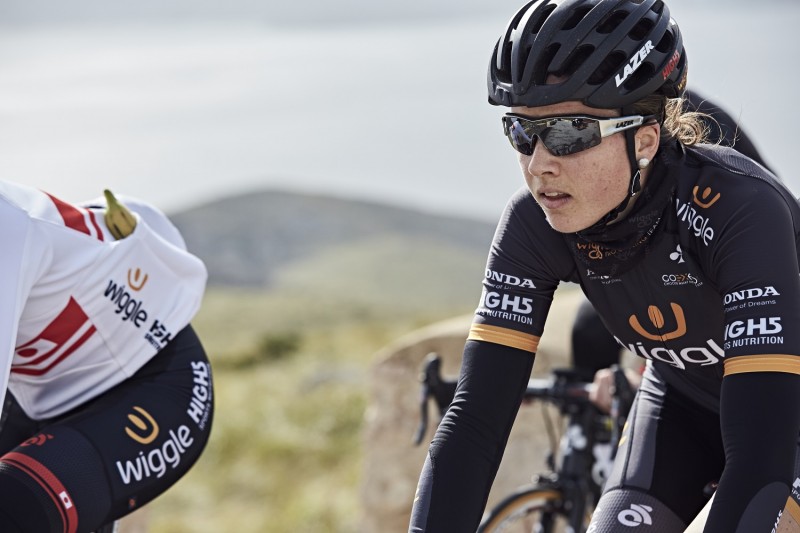 Can you let us know 5 songs you'd add to your motivational playlist?

What would you say to the next generation of female athletes?

Whatever your background, your social category, the colour of your skin, your religion; we are all equal on sport.

The only thing that makes you better than your opponent is the trust you put on yourself; and how much you want to be the best.