The Wiggle Mega Meon - The Sunshine and Skids Edition 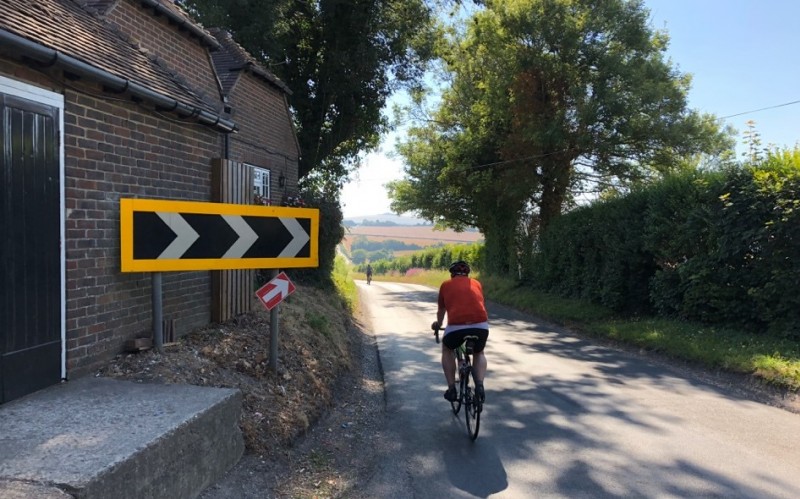 We're in the middle of a long, hot summer. For most riders, the biggest concern of the Mega Meon sportive (aside from endless hills) was staying hydrated. I had been having a great time. That is, until my shocking near- miss.

As I approached the last turning off Portsdown Hill Road I was really bombing along. I reached down to cover the brakes ready to slow for the turn. Just then, I noticed a car approached the junction getting ready to pull out onto the road I was on so I stuck my left arm out to indicate.

Of course, I needed my left arm for braking - I was going too fast to stop with just my front brake! I grabbed both brake levers again but it was too much, too late. My rear wheel locked up and sent the bike skidding straight into the path of the oncoming car. 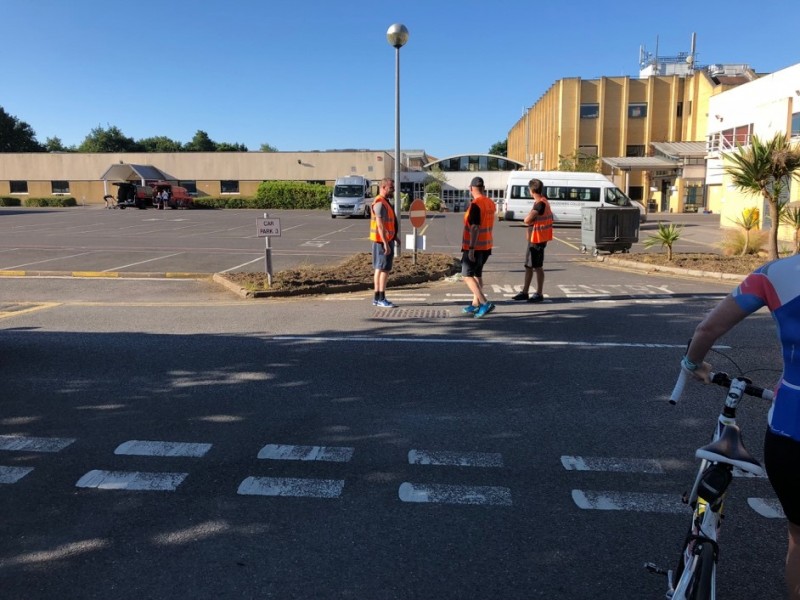 The day had been going great until then. My alarm went off at 06:30. I got into my finest cycling kit and waited for my girlfriend to drive over in the camper van. Bikes loaded up, Kirsty, Matt and I headed off to Southdowns College, this year's start venue.

There was no missing it. Decked out with Wiggle flags, clearly signposted, marshalls in Wiggle t-shirts waiting to greet us.

Registration was quick and we were attaching numbers to our bikes within five minutes of arrival. We headed to the start and, following a briefing, small groups were sent out every ten minutes ago - a great way to avoid clogging the roads with large groups of cyclists. 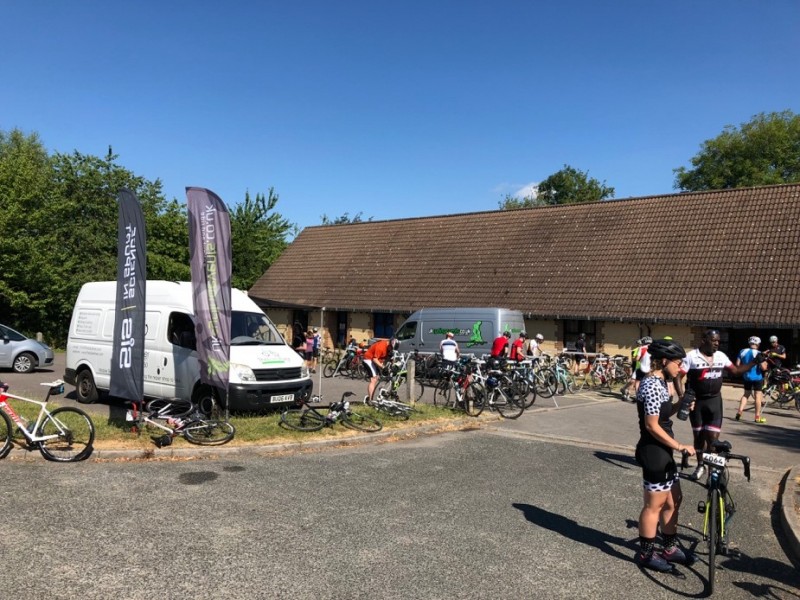 It was a sedate ride down Purbrook Hill. Not much traffic around at that time in the morning - apart from the Range Rover driver that found it amusing to use the windscreen wipers whilst passing every rider down the road!

Mixed road surfaces added to the challenge of the hilly route as we dodged pot holes, grit and got to grips with the different finishes to the roads. The dappled light shining through the trees combined with wearing sunglasses made this even more difficult to see the road conditions ahead.

At the split between the standard and short routes, the countryside opened out and the views were spectacular. We were doing the standard route and we knew we were then about half way before the first food station at 22 miles just after a steep decent in the shade of the trees at South Harting. 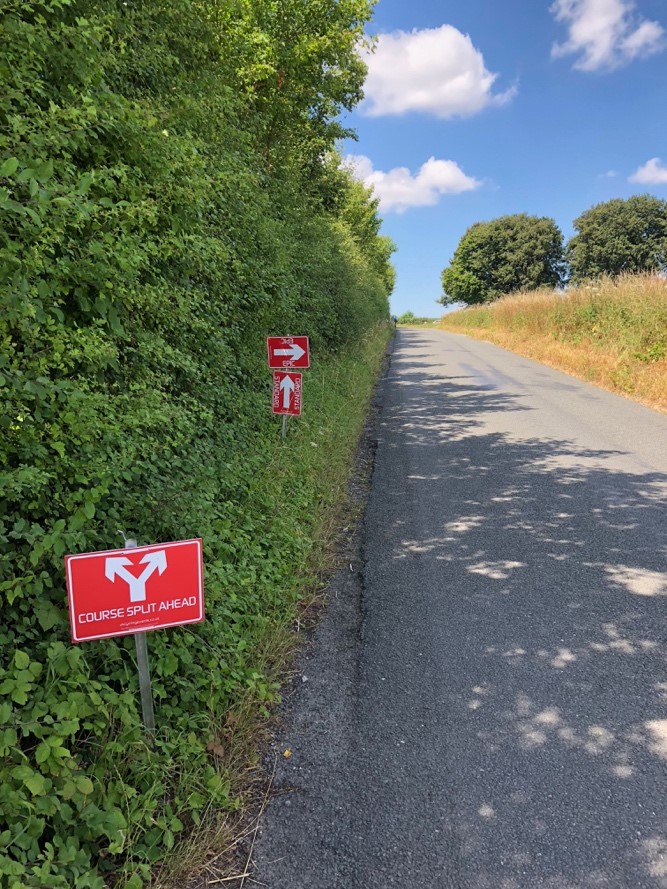 The food station was marked out well and took us just off the course to a quiet residential area. It was thankfully well-stocked with snacks, energy bars and gels. Importantly on a hot day like this, we were able to fill up water bottles with water or electrolytes. There was also toilets and even a mechanic for any repairs or tune-ups.

We made the most of a short break, replenishing our energy, and then we were off, heading off up a gentle climb through sleepy villages and beautiful countryside once more.

We had a long climb up Winchester Hill and past the Sustainability Centre on the top but we were in for a bit of entertainment as we began the descent. Wiggle had arranged for a formation of jets to fly over! Or so we thought. Only later did we realise that the Festival of Speed was on that day too and it was probably for that! 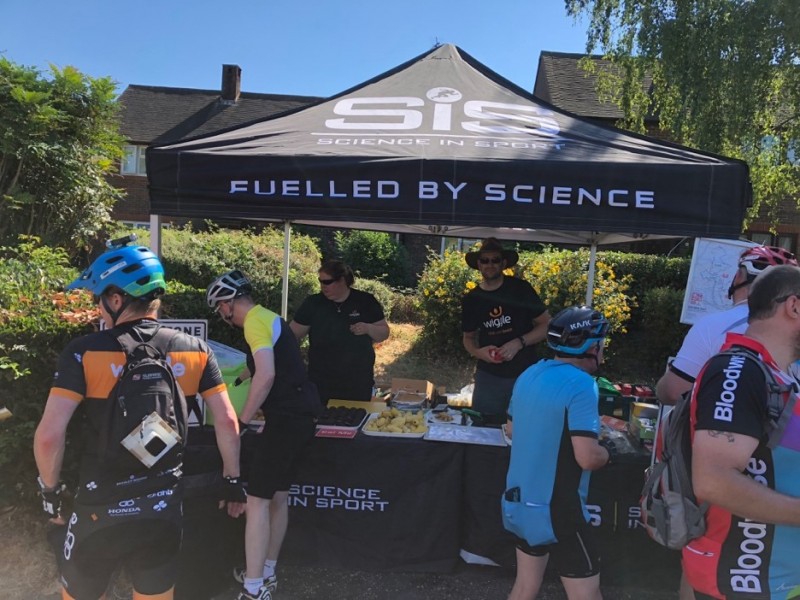 We were soon approaching the part of the route where the Epic riders would split from the Standard route. That's when a puncture chose to strike. I'd remembered to bring a spare tube and a pump so I managed to get myself back up and rolling in no time. There's only so much you can normally do with a hand pump but lucky for us we spotted one of the support vans not long after and I was able to top the tyre up with a track pump. Nothing but pro service on this sportive! I was actually only 5 PSI off from what I wanted so I hadn't done too badly!

By the time we reached the second food stop, my single bidon was dry and I was wishing that I had brought two. We enjoyed a few snacks in the shade, topping up our energy levels for the final stage.

This was it. I put my foot down and hammered it along. I was going great until the climb up Southwick Hill to the top of Portsdown Hill. What a long, hard slog at the end of the ride. 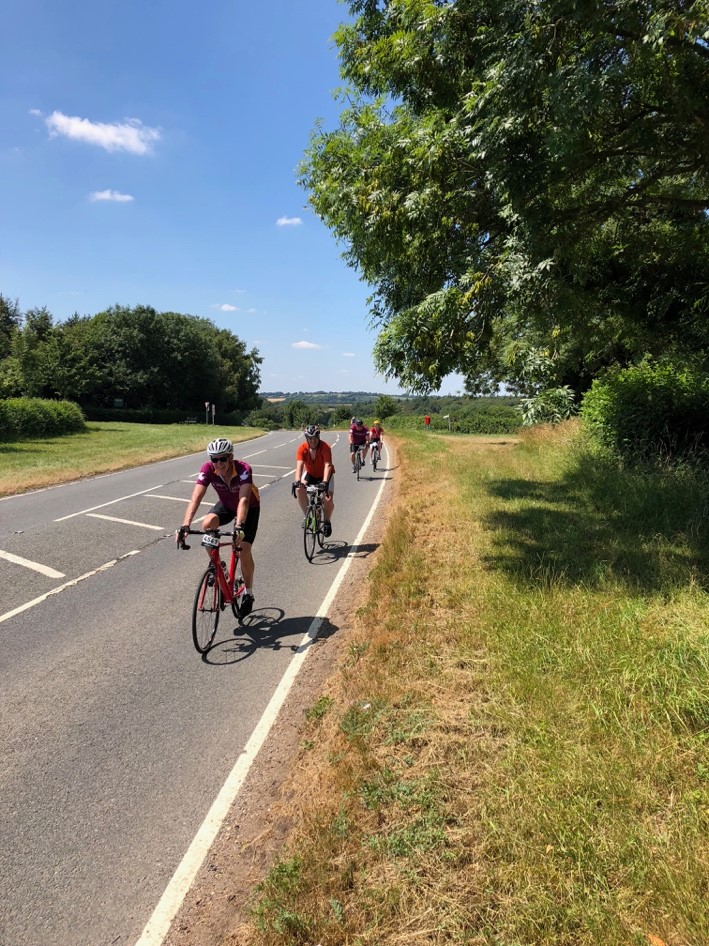 Then undulating up and down until the turn off for Southdowns College. That’s the moment that I nearly wiped out and when I saw my life flash before my eyes.

Luckily, I managed to gain control of the skidding bike by releasing and reapplying the brakes as my heart nearly leapt out of my mouth, and I rounded the corner narrowly missing the car. I left a thin trail of rubber at that junction, as a warning to any other riders, following and possibly a few drops of sweat.

Medal around my neck and goodies in hand, I sat in the shade and waited for my friends to finish as I nursed my cramping legs and downed another gallon of water.

A fantastic ride in beautiful weather and amazing countryside. So glad I did it and can’t wait for the next one. 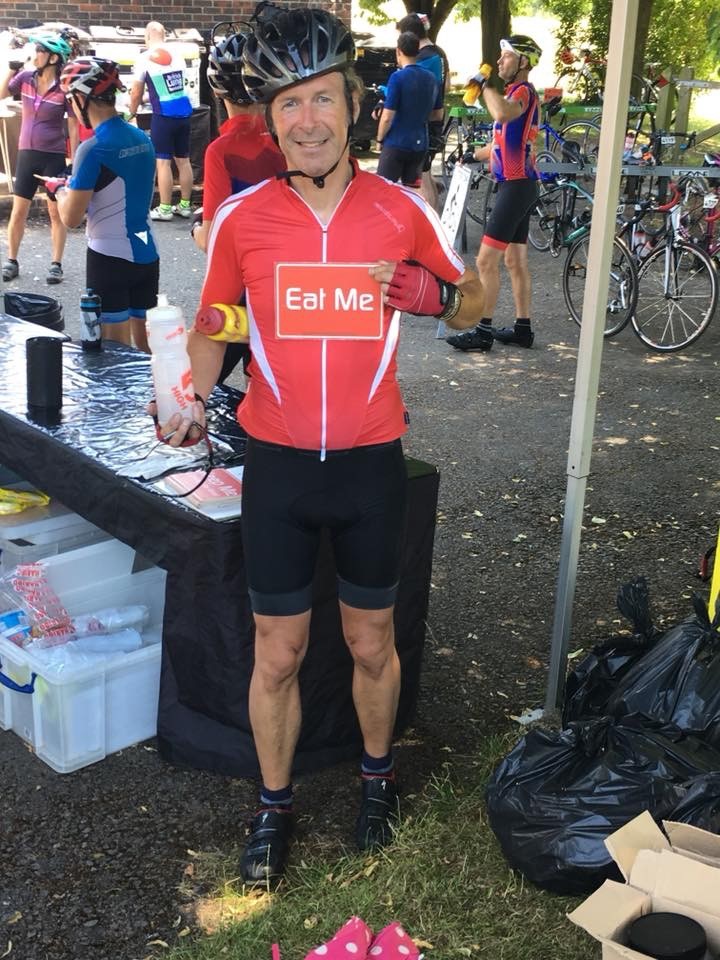 Find a Wiggle Super Series sportive near you

Keen cyclist and runner. There’s a lot of countryside out there waiting to be explored. Keeps me out of the pub for a bit too!