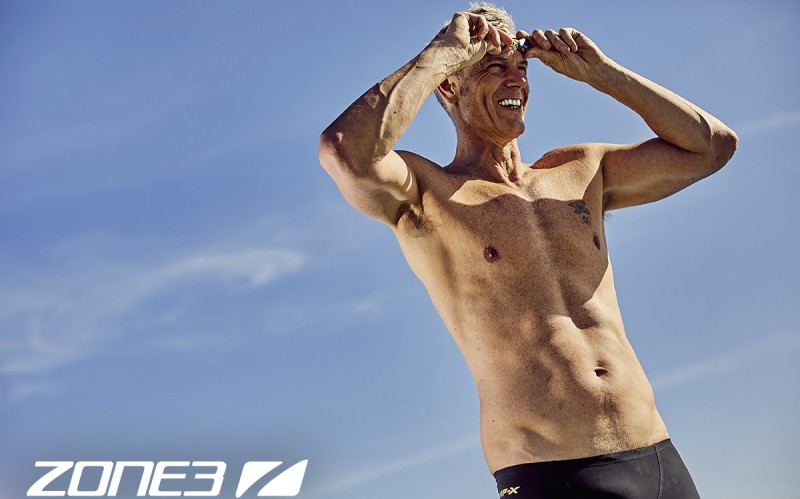 THIS COMPETITION IS NOW CLOSED

Mark Foster is one of Britain’s most successful and well-known swimmers. He has six World Championship titles, eleven European Championship titles, and two Commonwealth titles to his name. After an impressive career that spanned two decades, Mark retired following the 2008 Olympic Games but has by no means stepped away from the pool.

Mark is one of, if not the most recognisable face of British Swimming and is highly regarded within the sport. He is the lead commentator for the BBC on all their swimming coverage including Rio and London Olympics and has also been well-known for his appearances on popular shows such as Strictly Come Dancing. Mark continues to hold master classes for young swimmers and more recently has focused his time on creating the MF-X swimwear range collaboration with Zone3.

Want to meet Mark in person? Enter our competition now to be in with a chance of winning one of two places on Mark's swimming masterclass by answering the question below!

If you are one of our lucky winners, you'll get a spot on an exclusive Zone3 masterclass hosted by Mark Foster. This is suitable for anyone looking to improve their technique, endurance and swim speed. This masterclass will also include a Q&A session with Mark to give you the opportunity to find out more about Mark and his career.

The masterclass will take place at the Oasis Sports Centre in Covent Garden, central London. It will be hosted on Saturday 13th July between 11am and 2pm. Competition winners will be responsible for covering their own travel costs and arrangements to get to and from the venue.

Competition closes at midnight on Friday, June 14th. Two winners will be selected at random out of correct entries and notified by Monday, June 17th.

The prize consists of one entry to the masterclass as detailed above and cannot be changed for another event. By entering this competition you confirm that you agree to the ‘General Wiggle Competition Terms & Conditions.’