YOU CAN: Ben Mason

Share
Posted in Triathlon and tagged you can, Challenge, Triathlon, Cycle, run, swim 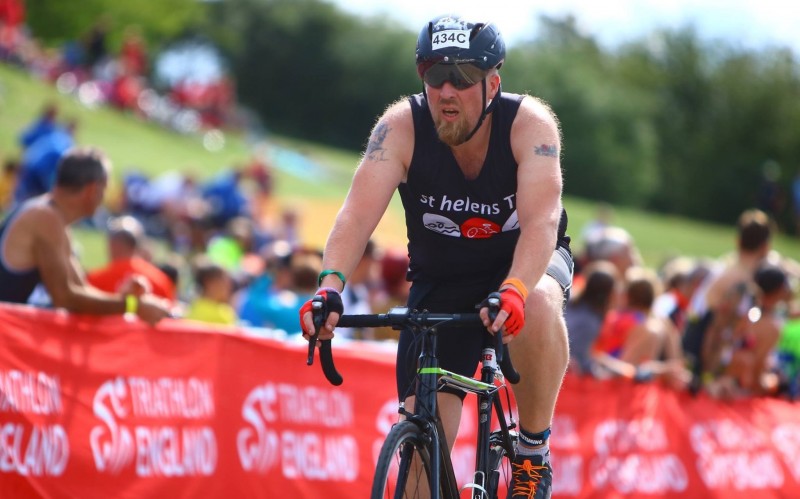 When we met Ben Mason at the end of 2019, he was looking forward to his first 70.3 middle-distance triathlon. Ben has bipolar disorder and he has found that sport, and in particular, tri, is an effective way for him to manage his mental health. We caught up with Ben to find out how 2019's been.

The 2019 season hasn’t gone quite to plan for me. In late November and into December, my mental health got the better of me once again.

I achieved my goal of completing the middle-distance triathlon, but my priority was my continued health rather than racing.

Staying active has played a massive role in helping me to stay in control of my mental health. I've been running every day since Boxing Day 2018. That daily routine activity has kept me focused.

I feel like, although I completed my main goal for the year, I still have unfinished business. I don't believe that I achieved what I was capable of in the races I competed in so I'll be back next year.

If you want to keep up with my exploits and experiences with mental health, please follow my blog over on Facebook. 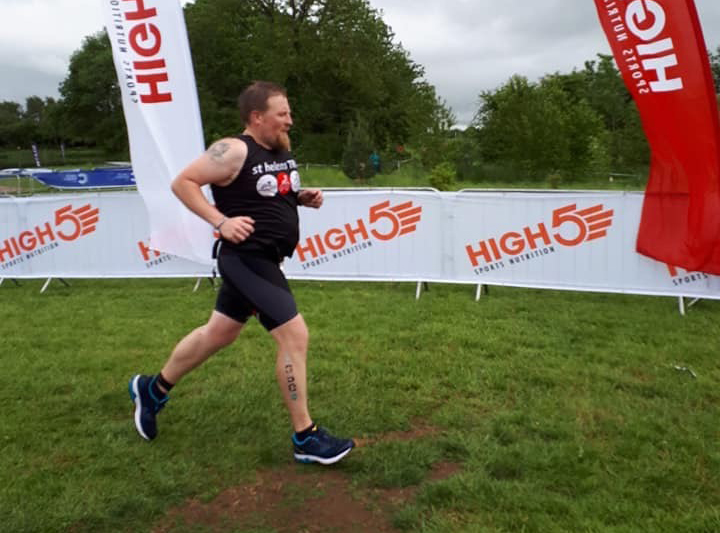 Sometimes, getting out to train is a case of mind over matter.

Ben has bipolar disorder. One of the ways this affects him is that he doesn’t always feel like moving and often just wants to hide away.

Triathlon has given Ben control over that feeling. When his mind won’t allow him to do something it’s his body that will push him out the door. Sport has given him a way to manage his mental health.

It all started when friends and family started to encourage him to take up running. The transition to triathlon has given Ben even more of an escape than simply running ever did.

Triathlon enables Ben to calm his mind by pushing himself. It’s given him opportunities to try new things, meet new people and go to places he’s never been. The sense of achievement has helped him to build his confidence and he says the endorphin buzz is like nothing else.

Last year, Ben completed two sprint distance triathlons so this year he’s challenging himself to his first 70.3 middle-distance triathlon. He’s also competing at the National Relay Triathlon in August with his local club.

We think Ben can do it and we’ll be keeping you up to date on his progress through the year.

This base layer has been consistently in use since it arrived. It has offered me a layer of warmth during these colder days. It’s a second skin that I have really appreciated, both on the bike and whilst running.

These bib tights have been an absolute revelation, offering comfort and support. They have helped to keep me warm during the winter months.

I am in awe of this cycling jacket. It is a perfect fit and offers me protection from the elements, whilst remaining breathable. A must have piece of kit!

These socks are extremely comfortable and supportive I’ve used them for both cycling and running and I can certainly feel the difference on the coldest of days.

Posted in Triathlon and tagged you can, Challenge, Triathlon, Cycle, run, swim